Randall Wong’s solo work in opera, concert performances, and recitals has taken him from such far-flung places as Sydney to Juneau, AK: five continents in all. He has built a distinguished reputation specializing in both historically informed performances of Baroque and Classic period repertoire and contemporary music.

A number of operatic roles have been composed for Mr. Wong. With Houston Grand Opera he premiered Stewart Wallace's Where's Dick and Harvey Milk (reprised by New York City Opera and San Francisco Opera), and Meredith Monk's ATLAS. As a member of the Meredith Monk Ensemble he has participated in numerous theatrical and concert tours including ATLAS, The Politics of Quiet, and A Celebration Service.

He has sung in innumerable modern revivals of early operas including works by Handel, Mozart,

J. A. Hasse, and J. C. Bach, in many North American and European venues including Rome, Dresden, Stuttgart, Boston, Cologne, and San Francisco. He has given recitals in Sydney and Hong Kong and, as an ensemble member, toured Indonesia, South Africa, and Namibia.

He received his Doctor of Musical Arts degree from Stanford University. He currently serves as the Administrative Director for Other Minds. 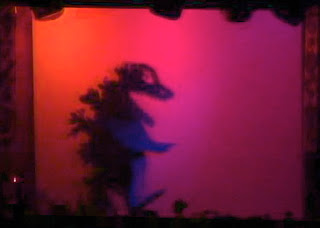